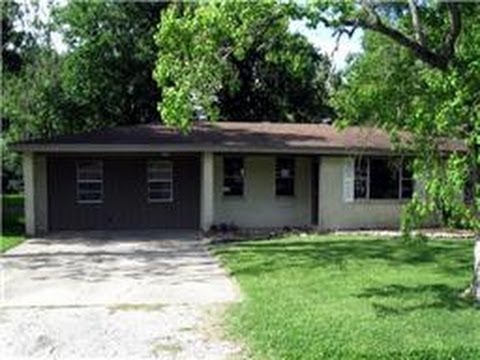 HUDÂ will give owner occupant bidders a 15 day window to conduct inspections, and if there’s something considerably mistaken with the home that wasn’t disclosed in HUD’s personal inspection (see …